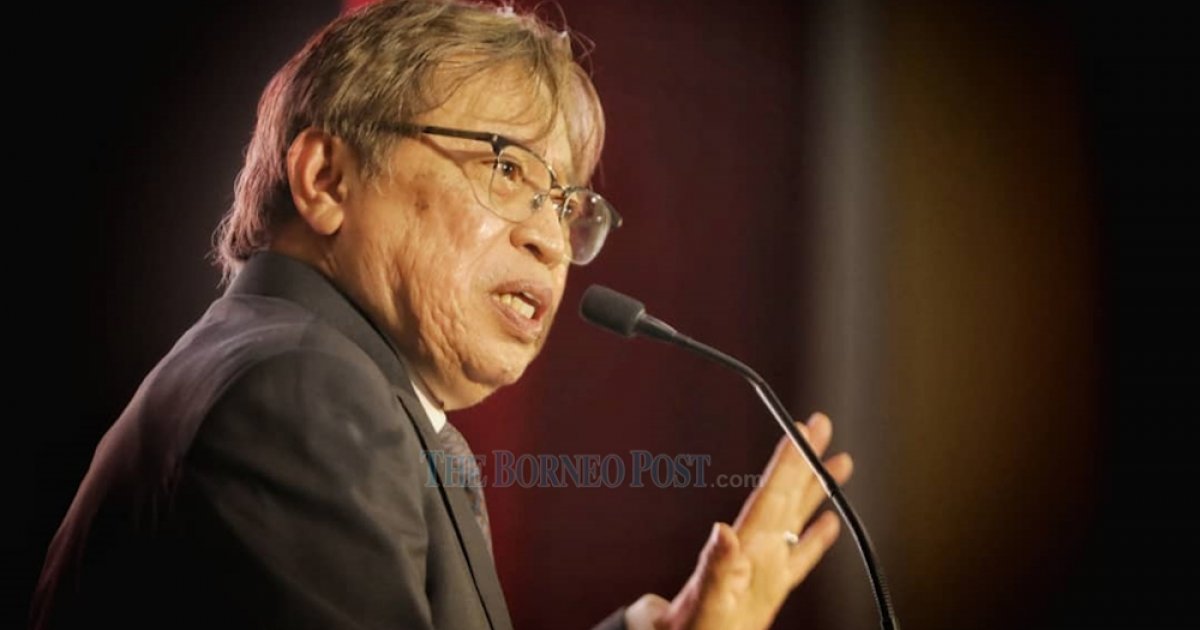 SIBU, Oct 21 — Community leaders in Sarawak have been reminded to play their roles in disseminating government policies to the people.

Chief Minister Datuk Patinggi Abang Johari Openg said this had always been what they were supposed to do through an administrative system where interaction between community leaders and the government was created during Rajah Brooke’s era.

“This system has been maintained until now. No other states in the country has the posts for community leaders such as temenggung, pemanca, penghulu and tuai rumah.

“These community leaders are respected by the community and they become the frontliners in advising the people on government policies,” he said during a Meet-the-People dinner function here tonight.

The system had always been the concept of administration in Sarawak and that was why when the Federal government under Pakatan Harapan wanted to introduce the Village Community Management Council (MPKK), Sarawak was against it, he said.

“Only Sarawakians know how to manage Sarawak, we exercise a harmonious approach and encourage people of different races to live together in peace in the state,” said the Chief Minister who advised the community leaders to work according to Sarawak’s customs and maintain the prosperity of the state.

On the development of the central region of the state, Abang Johari said a lot of major projects had been implemented in the area in the past three years, especially on the infrastructure development by the Regional Corridor Development Authority (RECODA) and the Upper Rajang Development Agency (URDA).

“Why we did it? Because we know the rural dwellers needed it and we wanted to develop the economic structure in the rural areas,” he said.

The rich resources available in the rural areas will not benefit the state unless the government can manage and give added value to the resources, he said.

At the event, he also presented certificates of appointment to 242 community leaders from Sibu, Sarikei and Mukah divisions. — Bernama