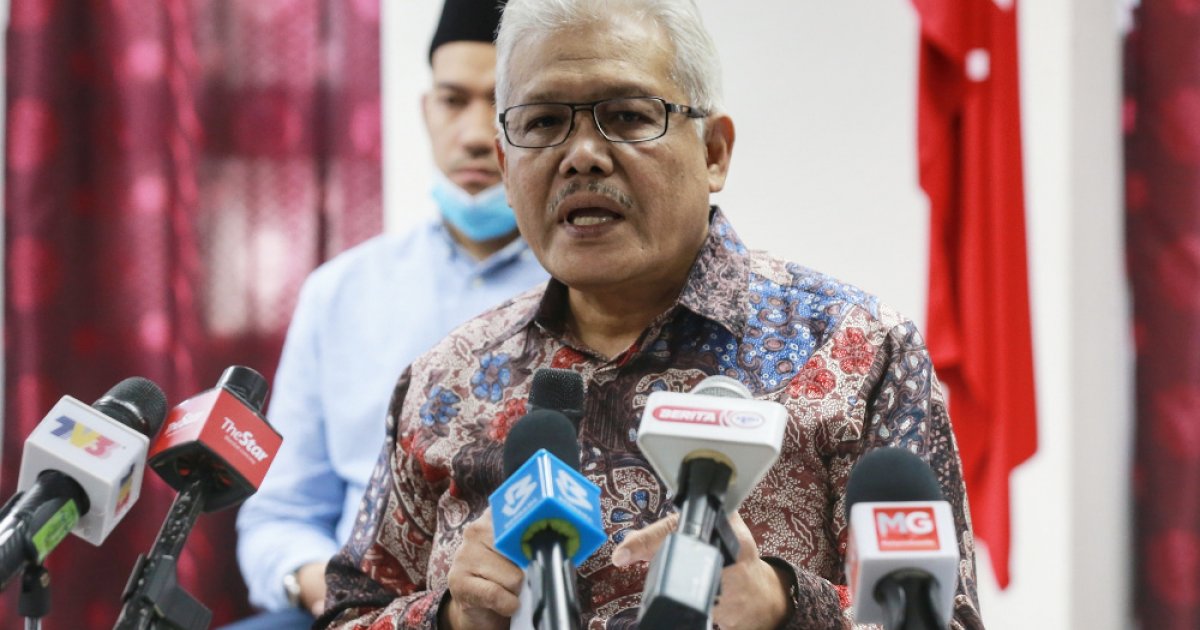 KUALA LUMPUR, Nov 29 — The third Annual General Assembly of Bersatu held yesterday, has determined the direction of the party in bolstering its roles and involvement in Perikatan Nasional (PN).

“Bersatu thanks all delegates and parties involved towards the success of historic gathering yesterday. The party is confident that the policies agreed in the third Annual General Assembly would bring a fresh breath in the struggle of members to be steadfast in continuing the agenda to protect the religion, race and country,” he said in a statement today.

Bersatu yesterday held its 3rd annual general assembly virtually from the various set locations and it was conducted in line with the standard operating procedure (SOP) in view of the ongoing Covid-19 pandemic.

Hamzah said the assembly was participated by 502 delegates from all levels to fulfil the requirement of the Registrar of Societies (ROS) and Bersatu constitution.

He said for the third assembly, 171 divisions as well as 2,579 branches had held their meetings and according to records, the party has 508,725 members compared 222,980 members during the second assembly.

Hamzah said apart from passing the motions on economy, education and community, delegates also unanimously approved amendments to the constitution as tabled by the Constitution Amendment Committee.

“This included amending the party constitution to set up a new wing for associate members.

“The constitutional amendment would further boost the organisation’s structure and grassroots strength of Bersatu at all levels apart from proving the openness and inclusiveness of the party covering aspects of membership and party policy,” he added. — Bernama