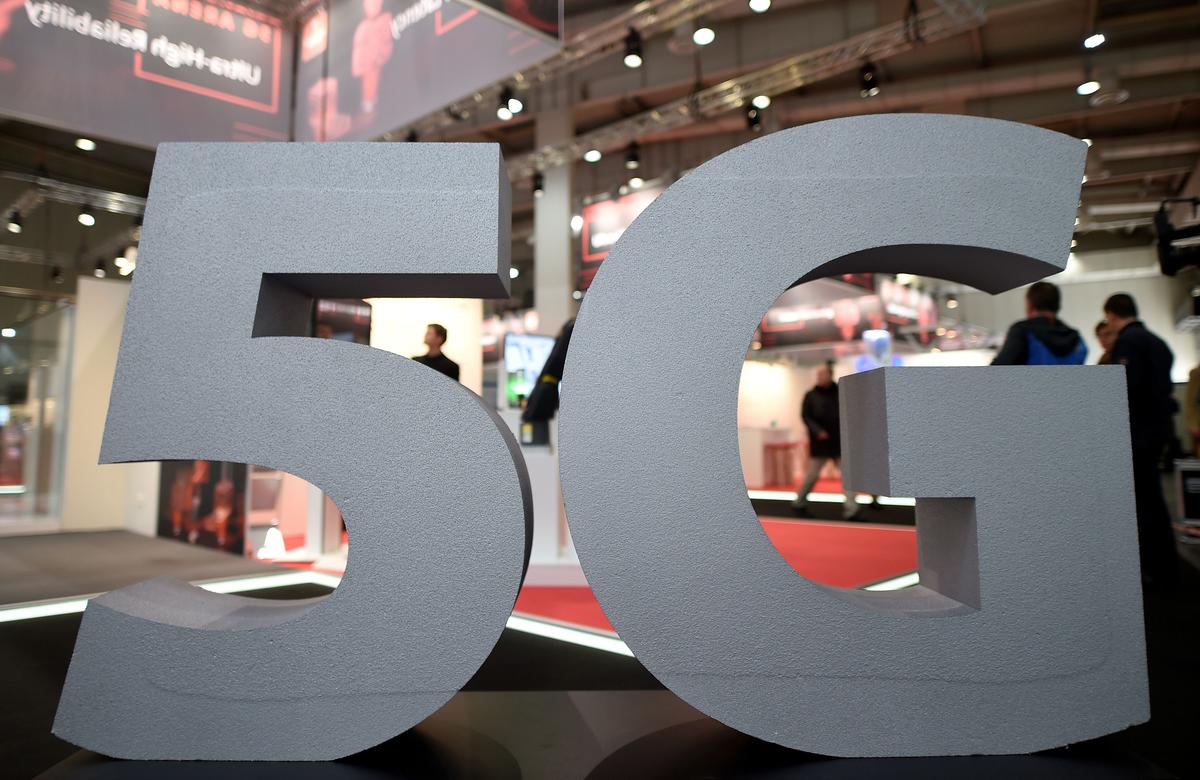 PARIS (Reuters) – European industrial policy chief Thierry Breton will dismiss claims that relying on European companies to build a 5G network would delay its rollout, weighing in on an increasingly tense debate in Germany over the risk posed by China’s Huawei.

In a speech at the DLD conference in Munich later on Sunday, Breton, a former French finance minister, will warn policy-makers in Germany and elsewhere that the new 5G technology will require more stringent security rules than previous generations.

“Setting up strict security conditions will not create delays in the roll out of 5G in Europe,” Breton will say, according to a copy of the speech obtained by Reuters.

“Europe, including Germany of course, is on track. We are not, and won’t be, late in Europe on the deployment of 5G,” Breton will say.

The warning by Breton contrasts with comments from German Interior Minister Horst Seehofer who said earlier this week that if Chinese companies were excluded, the construction of the 5G network would be postponed for at least five to ten years.