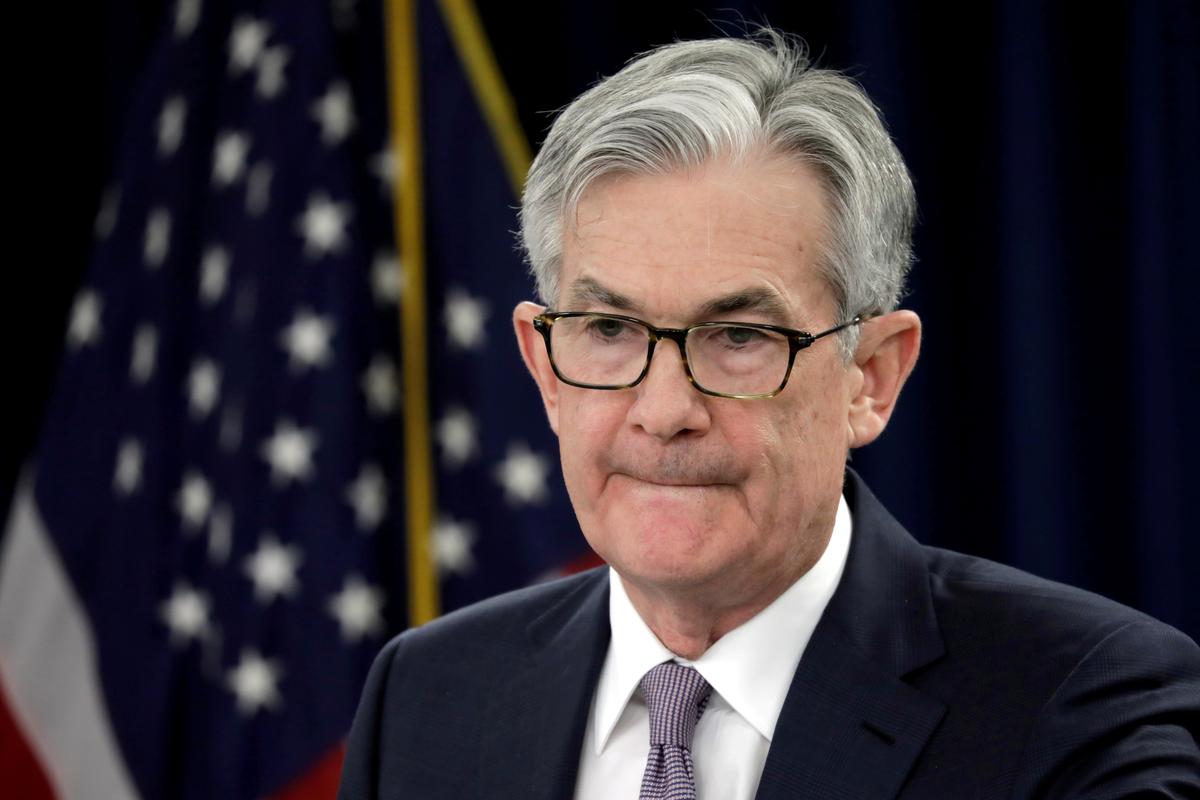 WASHINGTON (Reuters) – Federal Reserve Chair Jerome Powell was fairly upbeat about the outlook for the U.S. economy in the first of his twice-a-year updates to Congress on Tuesday, but he cited a potential threat from the coronavirus in China and concerns about the economy’s long-term health.

The U.S. economic expansion, now in its 11th year, is the longest on record. Over the second half of 2019 “the economy appeared resilient to the global headwinds that had intensified last summer,” Powell said in remarks to the U.S. House of Representatives Financial Services Committee, as economic activity increased further and the labor market strengthened.

His remarks echoed the formal report the Fed submitted to Congress on Friday, which repeated the central bank’s view that its current target range for short-term borrowing costs, between 1.50% and 1.75%, is “appropriate” to keep the expansion on track. That report, in turn, largely tracked the policy statement from the Fed’s policy meeting last month.

Powell’s written remarks were met with a muted response from Wall Street. U.S. equity index futures pointed to a record-high open for the Standard & Poor’s 500 index .SPX, while yields on U.S. Treasury securities were little changed. The dollar edged up to a four-month high against the euro EUR=.

With risks like trade policy uncertainty receding and global growth stabilizing, Powell signaled he sees no reason to adjust U.S. interest rates unless new developments cause a “material reassessment” to the current outlook.

However, he added: “We are closely monitoring the emergence of the coronavirus, which could lead to disruptions in China that spill over to the rest of the global economy.”

The pace of job gains has “remained above what is needed to provide jobs for new workers entering the labor force,” driving unemployment down, Powell said. “Employers are increasingly willing to hire workers with fewer skills and train them,” he said, meaning the benefits of a stronger labor market have become more widely shared.

However, there are some troubling signs in the labor market, he said, including disparities across racial and ethnic groups, and a lower rate of labor force participation by individuals in their prime working years than in most other advanced economies.

Productivity gains “have been subpar throughout this economic expansion,” Powell noted. Lackluster productivity is squeezing U.S. corporate profits, and could make businesses, which have already cut back on capital expenditures, cautious about hiring, economists warn.

Business investment and exports were weak in the second half of 2019, Powell said, after disputes with major trading partners. Factory output also declined for the same reason.

Overall inflation based on the price index for personal consumption expenditures was 1.6% in 2019, below the Fed’s 2% target. Powell said he expected it to move closer to the target in coming months.

Powell also sounded a muted warning about the growing federal deficit, which is predicted to reach more than $1 trillion in 2020 despite a relatively strong economy, after a Republican-led overhaul of the tax system reduced revenues.

“Putting the federal budget on a sustainable path when the economy is strong would help ensure that policymakers have the space to use fiscal policy to assist in stabilizing the economy over a downturn,” he said.

He also defended the Fed’s plan, announced last October, to ease strains in the banking system and control the federal funds rate by purchasing Treasury bills and injecting liquidity through repo operations.

(Please see graphic: Powell no stranger on the Hill – here)