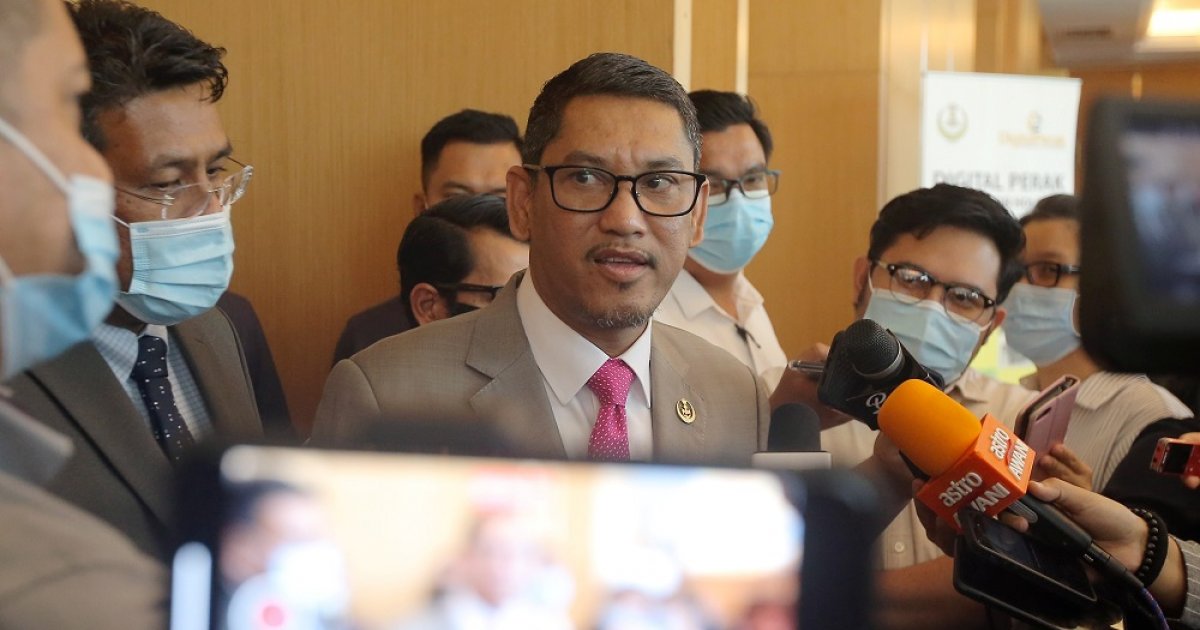 KUALA LUMPUR, Dec 4 — Perak Mentri Besar Datuk Seri Ahmad Faizal Azumu said he will ensure a smooth transition of power to his successor after he lost a vote of confidence in the state assembly today that was submitted by his political secretary.

The outgoing MB said in a concession speech after the vote that he hoped the next administration would preserve the policies introduced during his two terms in power.

“I hope that the future government will make sure that all the efforts we have done — which was not to establish a personal legacy — like the women’s secretariat which will come to realisation next year will be continued.

“With the best in communication technology available to us now we should have good communication between agencies to ensure the work the people need to be done is done in a good and proper manner.”

Faizal said he was grateful for the opportunity to have become the MB and said the focus now should be to ensure the incoming administration would continue addressing problems and issues in the state.

This was especially critical given the economic disruptions caused by the Covid-19 pandemic, he said.

Faizal went on to thank the cooperation of the state lawmakers and even told his former allies in Pakatan Harapan that he “missed”.

He also said he was grateful for the opportunity to still present the Perak budget for 2021, which he said was “very good”.

Faizal was previously the MB for the Pakatan Harapan state government and was returned to power after his Parti Pribumi Bersatu Malaysia party broke away to form Perikatan Nasional.

He was elected the deputy president of Bersatu earlier this year.

This morning, he lost confidence vote by 48 votes against him and 10 in support.

The motion of confidence was initiated by Umno’s Pengkalan Baru assemblyman Datuk Abdul Manap Hashim, whom Faizal recently appointed as his political secretary.

Stressed out by noisy vehicles, man blows i-Sinar funds on 11 speed bumps on street next to home in Terengganu
Federal Court postpones verdict on Malaysiakini’s contempt of court case due to MCO
‘Op Murni’ to continue until monsoon season ends, says Ismail Sabri
Minister Wan Junaidi says first Covid-19 negative but not yet in the clear
Distress, exasperation as MCO returns minus safety nets, clear SOPs