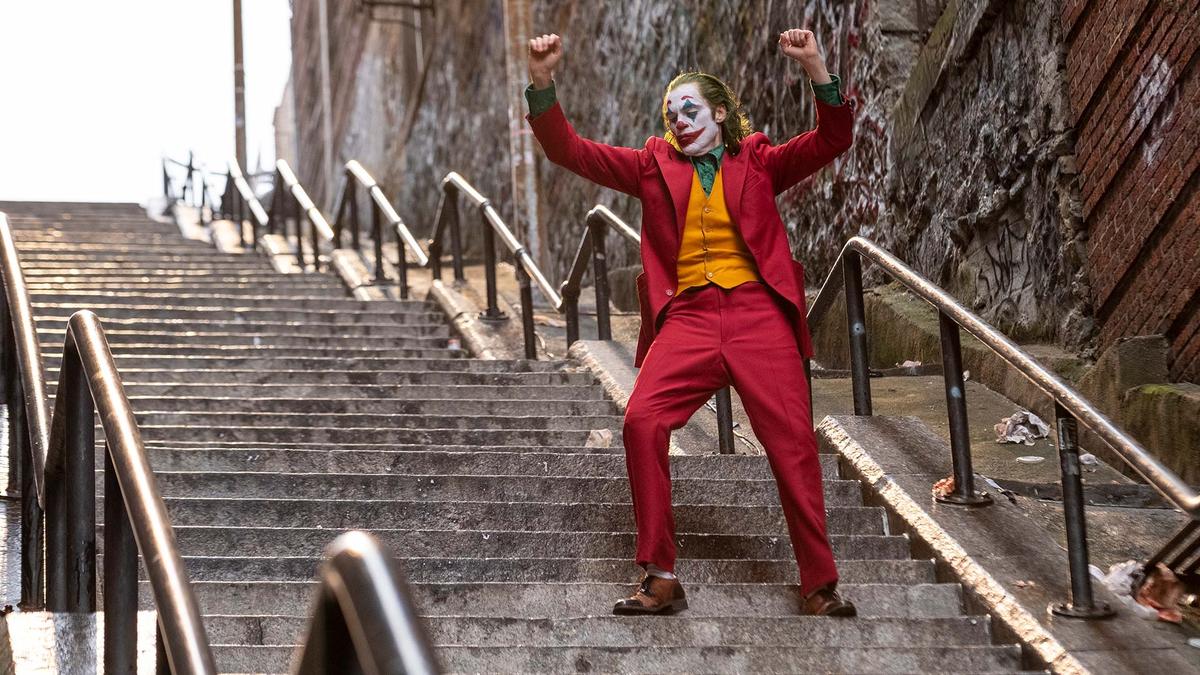 (Reuters) – Dark comic-book story “Joker” led nominations on Monday for the Oscars in a best picture line-up dominated by stories by or about men and featuring only one actor of color despite efforts over the past few years to diversify the field.

The 11 nods for “Joker,” which turned the comic-book genre on its head with its terrifying portrayal of an isolated loner, covered all the major fields, including best picture, director Todd Phillips and Golden Globe-winning actor Joaquin Phoenix. The controversial Warner Bros. (T.N) movie has taken in more than $1 billion at global box offices.

Phillips in a statement said he saw the film as “a character study to reflect the world around us. Explore what we’re seeing and feeling in society, from the lack of empathy to the effects of the absence of love.”

Netflix got 24 nominations, including for biographical drama “The Two Popes” and documentary “American Factory,” one of the first collaborations with the production company of former U.S. President Barack Obama and his wife Michelle.

Only Sony Pictures’ (6758.T) “Little Women,” an adaptation of the classic Louisa May Alcott novel by an all-female production team, broke the mold with its best picture nod.

Director Greta Gerwig was shut out of the all-male directing race, but she scored a nomination for adapted screenplay. Stars Saoirse Ronan and Florence Pugh were also nominated.

“Little Women” co-producer Amy Pascal said the movie “made history by being only the third movie ever to be nominated for best picture that’s written, directed and produced exclusively by women.”

However, a record 62 women got nominations on Monday, almost one-third of the field, said the Academy of Motion Picture Arts and Sciences, whose 8,000 members vote on the nominees and the winners. The Oscars will be awarded in Hollywood on Feb 9.

“I can’t look at this slate of nominees and say that anyone really doesn’t deserve to be there. I don’t necessarily see the omission of Greta Gerwig from this year’s slate of nominees as a gender-based decision,” said Owen Gleiberman, chief film critic for Variety, told Reuters.

Only one of the 20 acting nominees was a person of color: Cynthia Erivo for her lead role as anti-slavery activist Harriet Tubman in “Harriet.”

Last week the British BAFTA nominations were an all- white affair in the acting races.

A lack of nominees of color, which led to the hashtag #OscarsSoWhite, prompted the Academy in 2016 to diversify its mostly white, male membership by inviting more women and people of color to join.

Co-producer Pippa Harris said the film, about two young soldiers who have to deliver a lifesaving message across enemy lines, resonated because it went beyond the traditional war movie.

“There is very little blood and gore,” she told Reuters, saying the movie also focused on “friendships that get formed in the heat of battle, the importance of being home, being separated from your family.”

Harris said the nominations overall had something for everyone. “There are stories that feature men front and center stage, but what’s great is that there are also films like ‘Little Women’ and ‘Parasite’ which couldn’t be further apart in terms of their approach to filmmaking and subject matter.”

“Parasite,” a dark satire about the gap between rich and poor, became the first South Korean movie to be nominated in both the best picture and best international film categories. Director Bong Joon Ho also received a nod for best director.