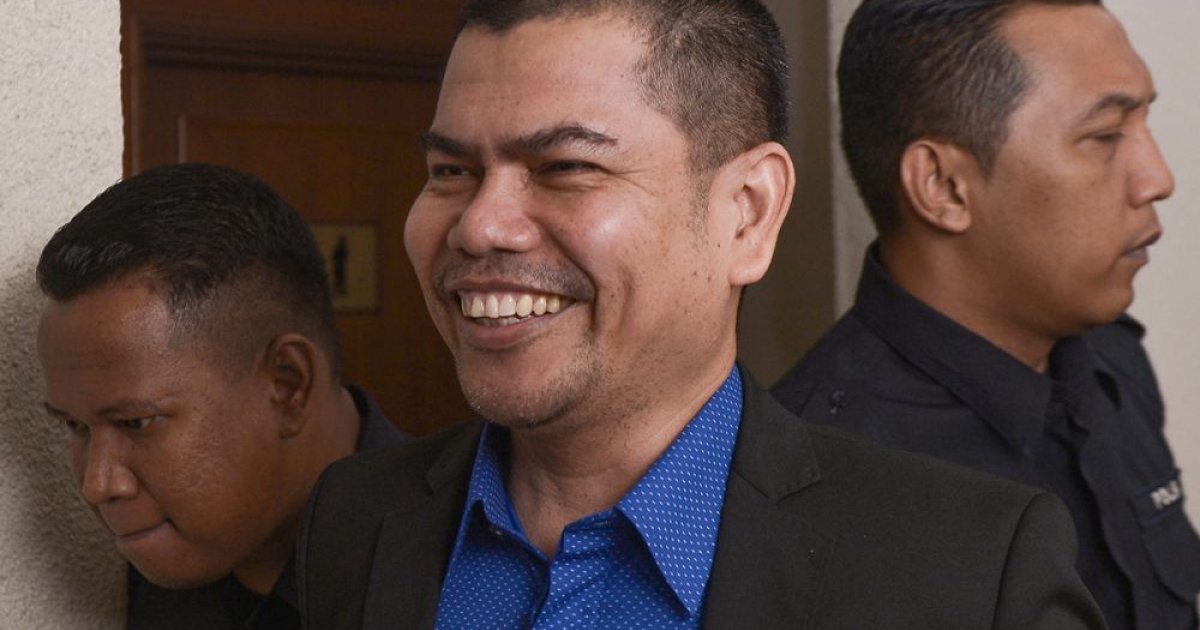 His lawyer, Datuk Imran Tamrin, said it would be sent before March 30 as the defence would need time to study documents on the case which were submitted by the prosecution today.

“The court set March 30 for mention,” he said when contacted after proceeding of the case before Ampang Sessions Court judge Jumirah Marjuki, which was also attended by deputy public prosecutor Irna Julieza Maaras.

On both the charges, Jamal, 52,  was accused of intentionally uploading two videos to offend others, which were seen at noon on Aug 20, 2020 at Taman Dagang Avenue, Ampang near here.

The offences were allegedly committed through a Facebook using the profile name  Datuk Sri Jamal Yunos at the link www.  facebook.com/watch/live at 10 am and 3 pm respectively on Aug 19, 2020.

Both charges were made under Section 233 (1)(a) of the Malaysian Communications and Multimedia Commission Act 1998) (Act 588) and punishable under Section 233 (3) of the same Act, which provides for a maximum fine of RM50,000 or imprisonment not exceeding one year or both, if convicted. — Bernama