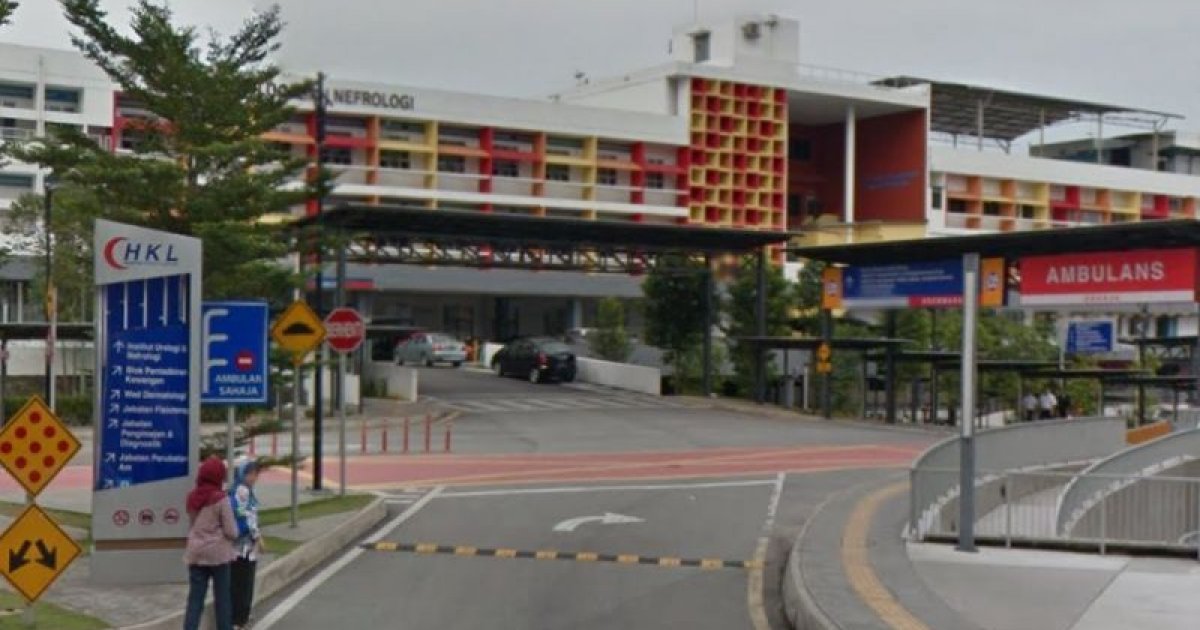 Kuala Lumpur Fire and Rescue Department Senior Operations Officer Hamzah Mohd Isa said the department received a distress call at 11.07pm, following which a team from the Titiwangsa fire station was deployed to the scene.

“Upon reaching, we found that about 10 per cent of the premise that is used to store files was already on fire. There were no casualties,” he said in a statement.

Firemen managed to control the blaze at about 11.35pm, he said, adding that the cause of the fire is still being investigated.

Checks at the scene saw several patients being moved to safer areas as a precaution, and they were allowed to return to their respective wards at about 1.10am. — Bernama