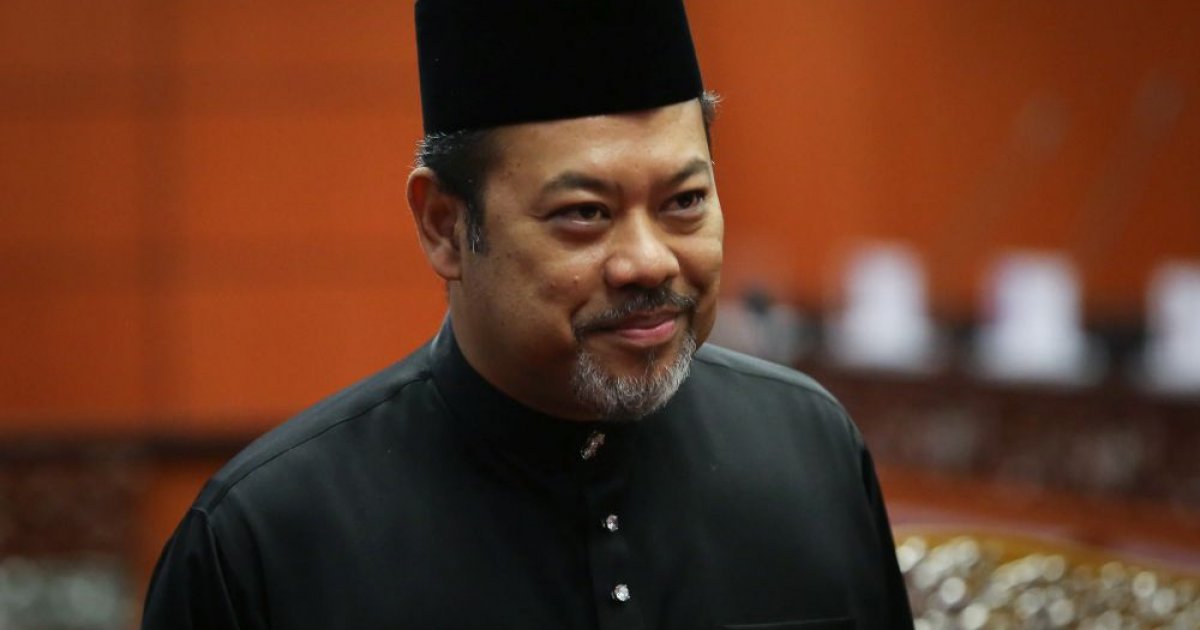 KOTA TINGGI, Feb 20 — The Ministry of Environment and Water is allocating RM15 million to build control structures and install water pump systems in Pengerang as a long term measure to overcome floods in the area.

Its Deputy Minister, Senator Datuk Dr Ahmad Masrizal Muhammad said that the allocation was given after taking into account the current situation and the expectations of the entry of investors in the Pengerang Integrated Petroleum Complex (PIPC) area in the future.

“Water in the areas concerned could not enter the existing drainage system in the recent floods. Hence, we have identified the areas requiring pumps and we will provide them adequately.

“The installations will be made as soon as possible after various affairs including land acquisitions are completed,” he told reporters after visiting the location of the floods in Taman Bayu Damai and Kampung Sungai Kapal Lama here, today.

Meanwhile, Pengerang MP, Datuk Seri Azalina Othman Said, who also attended the working visit, hoped that the industry operators in the area would also pitch in to help overcome the problems of floods together with the government.

In another development, Ahmad Masrizal disclosed that the government had issued 328 compounds worth RM656,000 to factories in Johor last year, which proved it was serious in ensuring that all premises complied with the Environmental Quality Act 1974.

He said that the ministry had also opened 64 investigation papers and sealed factory equipment (five cases) during the same period.

“We are now in the process of ensuring that all factories are complying with the Environmental Quality Act 1974.

“We are very concerned and serious to ensure that pollution caused by the factories does not occur, so that people’s lives will be safe and secure,” he said.

He was answering a question on the enforcement actions taken against factories in Johor following the toxic waste contamination in Sungai Kim Kim in March 2019. — Bernama