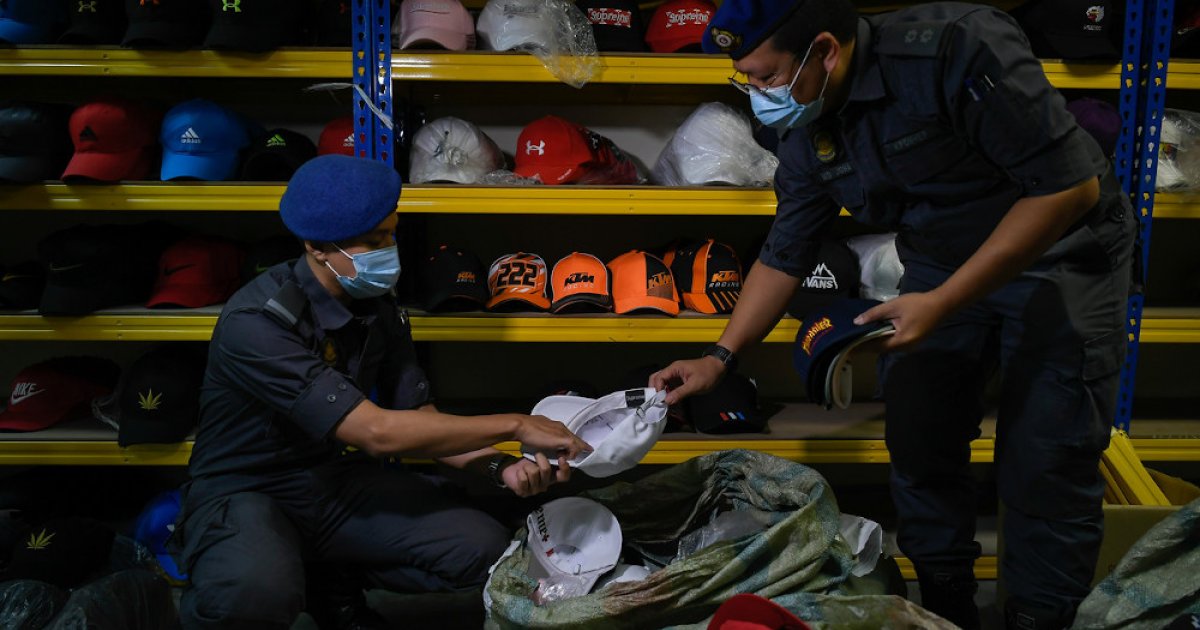 KUALA LUMPUR, Dec 3 — The Ministry of Domestic Trade and Consumer Affairs (KPDNHEP) in Kuala Lumpur seized 36,722 units of counterfeit eyewear and caps of various brands estimated to be worth RM1.5 million in a raid on two premises in Chow Kit, today.

He said an inspection was carried out at a wholesale centre in Lorong Haji Taib which was found to have eyewear and caps suspected of using fake trademarks of well-known brands.

“Upon questioning the caretaker of the premises, the police were led to a premise in Jalan Raja Laut used to store the goods before they were sold,” he told Bernama today.

He said the goods were sold online or via wholesale to customers nationwide.

Commenting further, Ariffin said 45 cases had been recorded under the Trademark Act 2019 in Kuala Lumpur to date this year, with RM4.8 million in goods seized.

“KPDNHEP warns the public not to break the law, especially with regards to the sale and distribution of counterfeit goods,” he said. — Bernama