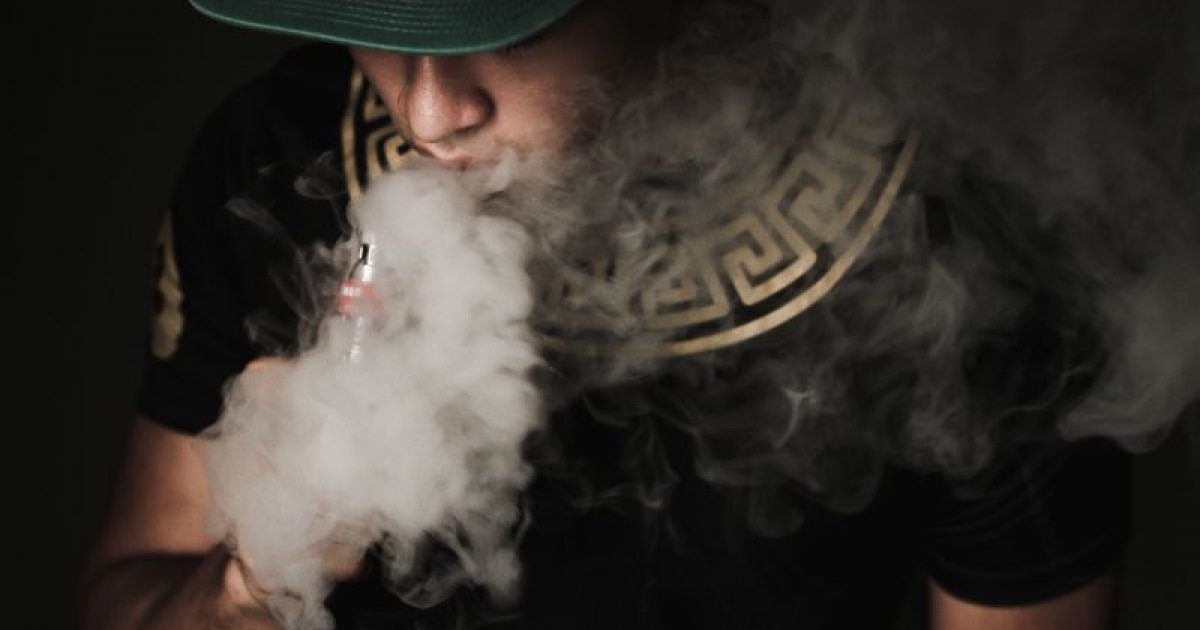 KUALA LUMPUR, Dec 4 — The Malaysian government should impose strict controls on the local vape industry, the Health Ministry has said.

In a written parliamentary reply yesterday, the Health Ministry also shared its concerns that the vape industry could result in the government spending more than it earns from the industry.

Listing the various health risks linked to vaping or e-cigarettes, the ministry said it would not be supporting the industry but would push for tight regulation.

“Based on the factors stated above, therefore it is not proper (tidak wajar) for MOH to give commitment towards this industry. Instead, as a ministry responsible for the health of Malaysians, MOH wishes to propose that the government continues to be committed to tightly control this industry,” it said in the written reply.

The ministry was replying to Kapar MP Datuk Abdullah Sani Abdul Hamid, who had asked the ministry to state its commitment in helping the vape industry which he said was worth more than RM500 million annually and had allegedly created job opportunities for 50,000 Malaysians while also voicing the potential for this industry to generate income for the country through tax.

The ministry however responded by saying that such a claim on the alleged economic benefits of the vape industry in Malaysia has to be re-evaluated, before pointing out the additional costs that the government may have to bear as a result of the vape industry and activities.

“This is because the production of e-cigarettes liquid or vape liquid is difficult to control and the level of usage of each chemical contained in this liquid has to be monitored and strictly enforced. Therefore, the government will need additional costs for enforcement activities.

“Besides that, the government will also be forced to bear the treatment costs due to complications from illnesses as stated above,” the ministry said.

“It is feared that the government’s intentions to generate revenue from taxing electronic cigarettes will not give the returns as hoped for, because it is forced to bear the burden of increase in enforcement operation costs and medical treatment. This can also contribute to the dumping (lambakan) of electronic cigarette and vape liquid in the black market,” it added.

Why MOH says vaping is bad for health

In the same parliamentary reply, the ministry said vape or electronic cigarettes have been categorised as harmful products as its use gives rise to health risks, also calling the use of e-cigarettes as a “global epidemic” that causes worry especially among parents.

The ministry then listed the negative impact of vape on health, which it said has been shown by the latest scientific evidence, including damage to human cells, complications from illnesses, chemical effect due to the reaction of the ingredients in the mix for vape liquid, especially flavouring.

The ministry said the other negative effects as shown through scientific evidence are the failure in the use of e-cigarettes for the purpose of quitting smoking, increase in dual users or smokers who use both conventional and electronic cigarettes, as well as increase in usage among youths.

The ministry said the nicotine that is mixed into vape liquid is intended to cause users to experience addiction and dependency on the product, highlighting that nicotine is classified as a poison under the Poisons Act 1952’s First Schedule (Group C) and the Sale of Drugs Act 1952 and the Control of Drugs and Cosmetics Regulations.

“The Cabinet that met in 2016 had made the right decision on maintaining the control of electronic cigarette liquid or vape liquid to remain under this Act,” it said.

Even for vape liquids that do not contain nicotine, the ministry said it also needs to be controlled under new laws being drafted and studied by the Attorney-General’s Chambers, due to potentially toxic situations and adverse effects to health as a result of such vape liquids.

“This is because the result of heating and interaction of materials such as propylene glycol (PG) and flavouring can cause the production of toxic intermediates known as Volatile Organic Compound (VOC) which causes damage to the lungs and which would in the end lead to the E-Cigarette and Vaping Associated Lung Injury (EVALI),” the ministry said.

The ministry said health experts in Malaysia had detected two cases of Evali among two youths reported to be in Labuan and Sarawak, with these two requiring respiratory support in the Intensive Care Unit and experiencing permanent damage (kecacatan kekal) and having to use oxygen support.

The ministry also noted that the cost to treat an Evali patient with an average hospital stay of 11 days is US$18,938 or equivalent to RM78,497, citing a report in the US.