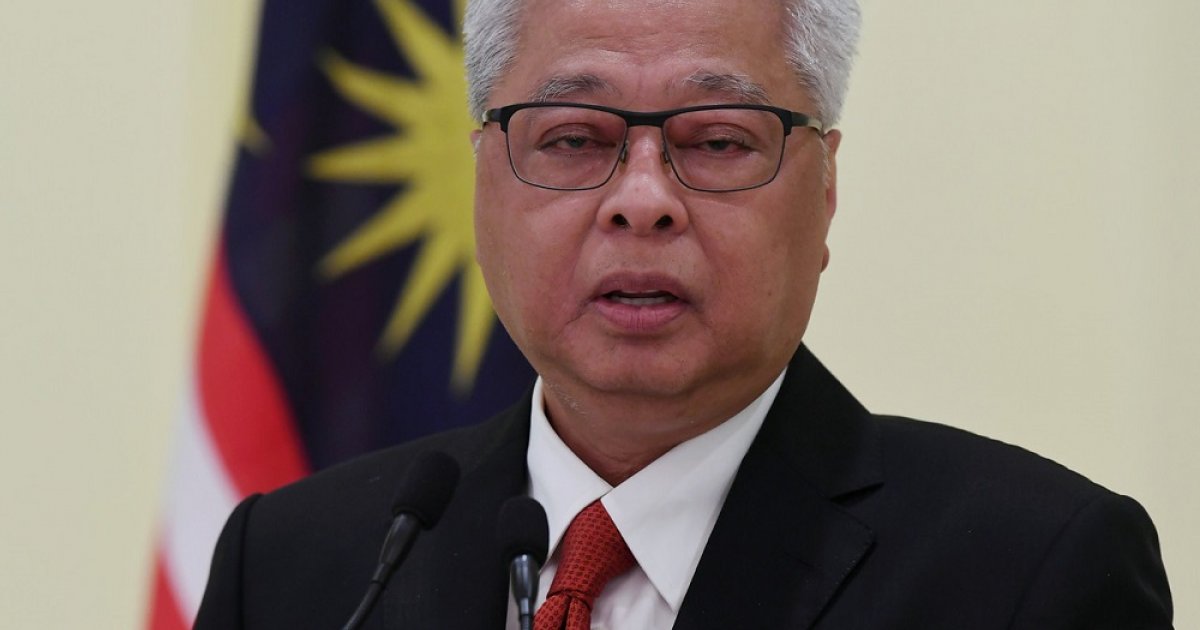 KUALA LUMPUR, Sept 19 — Not wearing face masks and not keeping a physical distance of one metre under were the top offences Covid-19 recovery movement control order (RMCO) that got 93 people arrested by the police yesterday.

Senior Minister Datuk Seri Ismail Sabri Yaakob said 33 were arrested for not wearing facemask, 32 for not adhering to physical distancing, 14 for pub/nightclub activities, seven for operating premises without authorisation, six for not providing the tools or recording details of visitors and one for failing to provide documents in an area categorised under enhanced MCO.

“Of the figure, 85 individuals were compounded and eight were remanded,” he said in a statement today.

He added that 14 land vehicles were seized from 82 roadblocks set up yesterday.

On quarantine at government designated stations, a total 30,717 individuals had returned to the country since July 24 and were put at 70 hotels and 8 other premises around the country.

“From that amount 9,735 individuals are currently undergoing mandatory quarantine while 71 individuals were sent to hospital for treatment,” Ismail Sabri said.

Of that figure, he said 20,893 individuals have been discharged and allowed to go home.