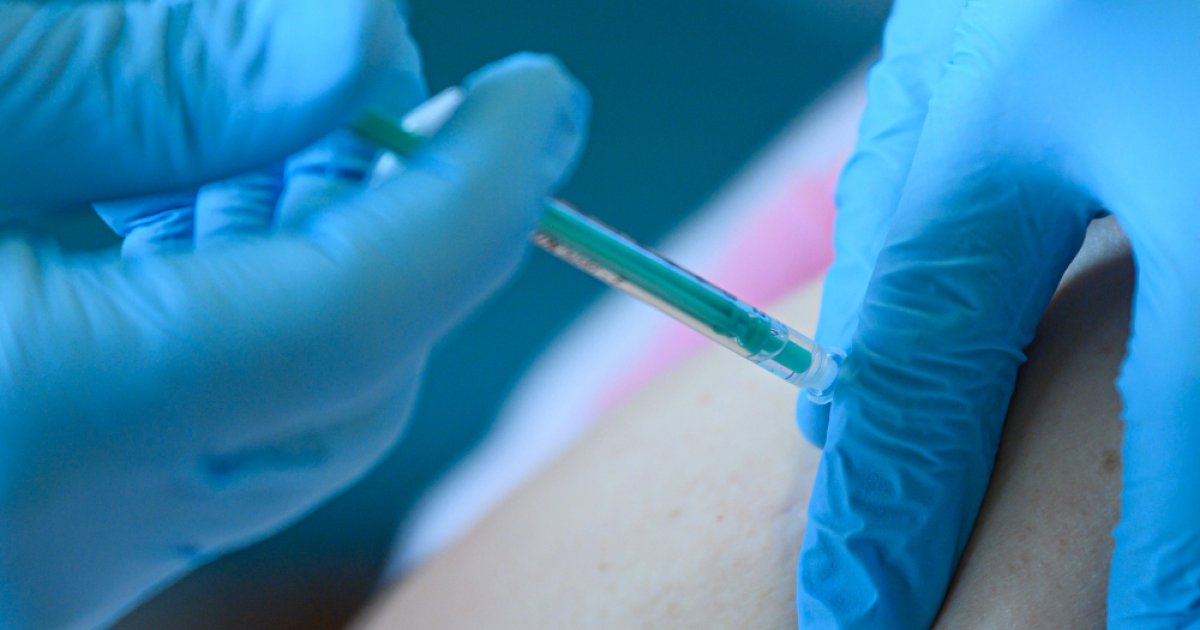 KUALA LUMPUR, Feb 23 — Dewan Negara Caucus on People’s Well-being has proposed to the government to formulate a National Vaccine Development Roadmap as a plan for the country to produce locally made vaccines which comply with the international guidelines.

Its chairman, Senator Datuk Razali Idris said the move is seen necessary as a long-term plan.

At the same time, the caucus hoped the Covid-19 Immunisation Task Force would play a vital role in combating fake or misleading information on the first batch of vaccine received on Sunday.

“In this regard, people should be given true, accurate and quick information on Covid-19 vaccine obtained by Malaysia such as Pfizer-BioNTech, AstraZeneca, Sinovac, CanSinoBio and Sputnik V,” he said in a statement here today.

He described the National Covid-19 Immunisation Programme, which will be led by Prime Minister Tan Sri Muhyiddin Yassin tomorrow as a courageous act aimed at restoring people’s well-being and the country’s economy.

With the slogan ‘Protect Yourself, Protect All (Lindungi Diri, Lindungi Semua), the Perikatan Nasional government has implemented a mega national mission to ensure the country continues to remain safe, secure, prosperous and stable, he said.

The National Covid-19 Immunisation Programme which will begin tomorrow, will be rolled out in three phases up to February next year.

The first phase, to be carried out until April, will see the vaccination of 500,000 frontliners comprising medical and non-medical personnel.

The second phase of the programme, between April and August, will see the immunisation of high-risk groups, namely senior citizens and vulnerable groups aged 60 years and above, while the third phase involves adults aged 18 and above who will receive the vaccine between May this year and February next year, targeting more than 13.7 million people. — Bernama