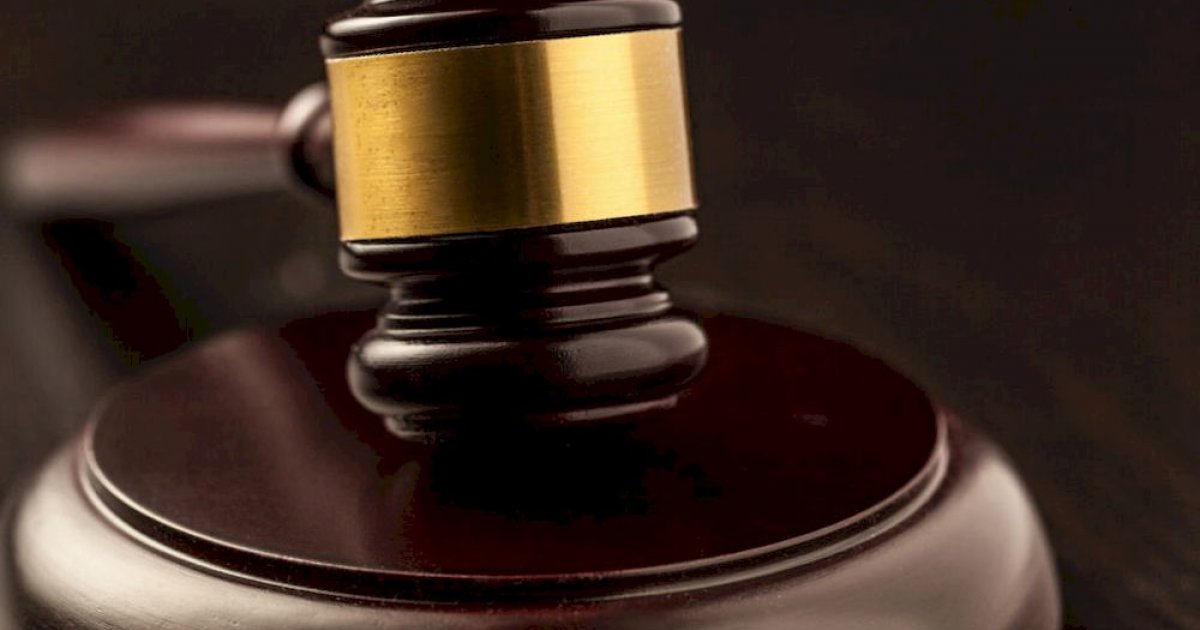 Today, the Federal Court’s nine-judge panel declared Section 28 of the Shariah Criminal Offences (Selangor) Enactment 1995 as void for being unconstitutional, as it found that the power to make such criminal laws falls under the Parliament and not the state legislature, based on the Federal Constitution.

Among other things, the Federal Court said that the offence of unnatural sex in Section 28 is already covered by provisions such as Section 377 and Section 377A of the Penal Code, a federal law, and emphasised that state legislative assemblies cannot make laws on matters within Parliament’s jurisdiction even if there is no such federal law yet, due to what the Federal Constitution’s wording.

In a three-page statement today, PGSM president Musa Awang asserted that the Federal Court’s decision “will open space for anyone else to challenge other provisions contained in Shariah Criminal Enactments of the states”.

In explaining his own understanding of the decision and what he viewed as its impact, Musa said this would mean that states would face difficulties in making state laws on Shariah criminal offences when federal laws already cover the same.

“That decision shows that as long as there are any provisions about a criminal offence in federal laws, then it will be difficult for a state to carry out or enact provisions related to Shariah criminal offences, even though the offence is within the category of offences committed by persons professing the religion of Islam against the ‘precepts of Islam’,” he said.

“That decision is also an early indicator of the “closing of doors” to the proposal to implement laws relating to hudud and qisas in this country. This is because hudud offences such as theft (sariqah), robbery (hirabah), qisas offences such as murder (al-qatl) are also contained in the Penal Code,” he claimed.

Having said that, he then urged for a revamp of existing state laws on Shariah offences to ensure that such laws would not face further legal challenges.

“PGSM urges state governments and other authorities to take drastic and holistic steps to look at and review all existing provisions of Shariah criminal laws, to ensure Shariah criminal laws are no longer challenged and become victim to be diperkotak-katikan (questioned or disputed) by certain quarters,” he said.