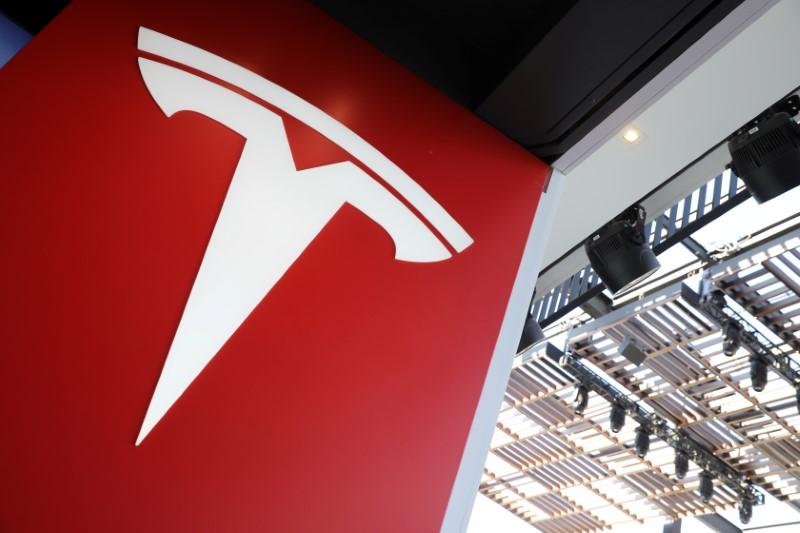 (Reuters) – Tesla Inc on Monday said there was no unintended acceleration in its vehicles, as it responded to a petition to a U.S. safety regulator to investigate and recall around 500,000 of the company’s electric cars over the alleged defect.

On Friday, the National Highway Traffic Safety Administration (NHTSA) said it would review the petition and released a redacted version that said “Tesla vehicles experience unintended acceleration at rates far exceeding other cars on the roads.”

The petition urged the agency to recall all Tesla vehicles, the Model S, Model X and Model 3, produced beginning in 2013. It cited media reports of crashes attributed to unintended acceleration and complaints filed with NHTSA.

Tesla said the petition was “completely false” and was brought forward by a short-seller.

Brian Sparks, who is currently shorting Tesla stock, according to CNBC, submitted the petitihere in September.

“Over the past several years, we discussed with NHTSA the majority of the complaints alleged in the petition. In every case we reviewed with them, the data proved the vehicle functioned properly,” Tesla said in a blog post here

Reporting by Uday Sampath in Bengaluru; editing by Diane Craft and Tom Brown