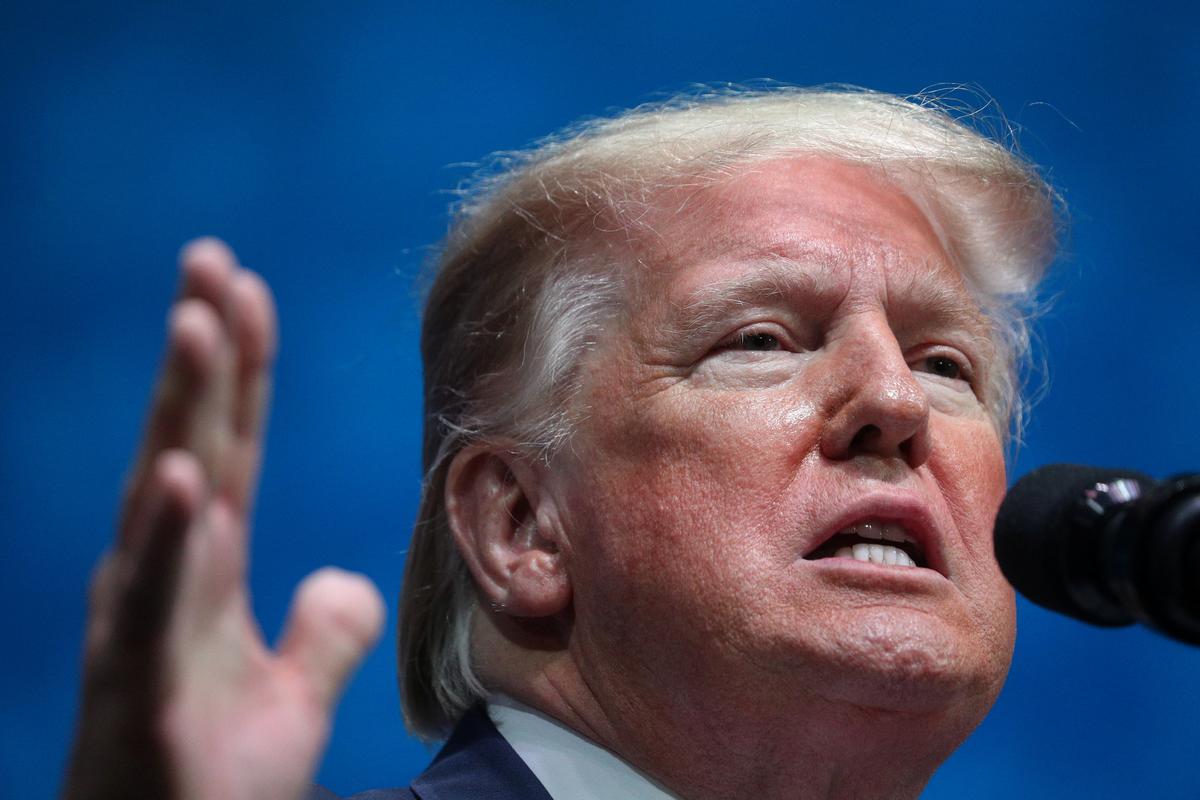 WASHINGTON (Reuters) – U.S. President Donald Trump said on Sunday that North Korean leader Kim Jong Un risks losing “everything” if he resumes hostility and his country must denuclearize, after the North said it had carried out a “successful test of great significance.”

“Kim Jong Un is too smart and has far too much to lose, everything actually, if he acts in a hostile way. He signed a strong Denuclearization Agreement with me in Singapore,” Trump said on Twitter, referring to his first summit with Kim in Singapore in 2018.

“He does not want to void his special relationship with the President of the United States or interfere with the U.S. Presidential Election in November,” he said.