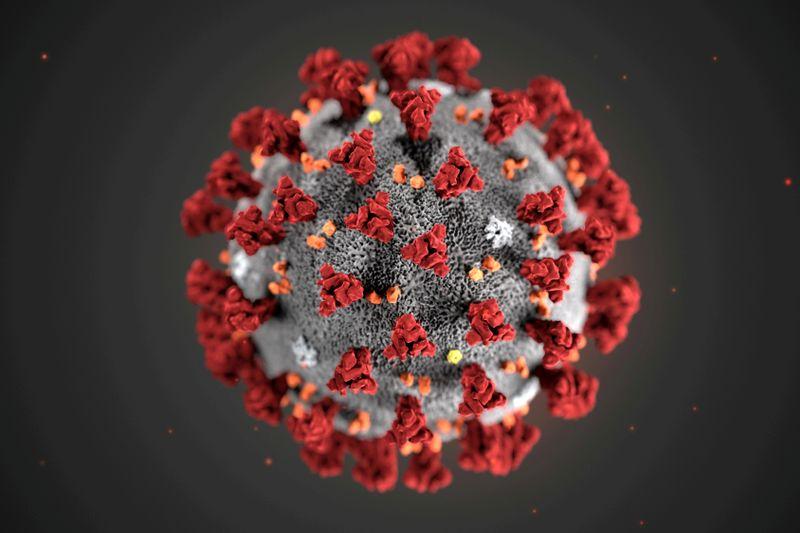 (Reuters) – U.S. health officials reported a 15th confirmed case of coronavirus in the United States on Thursday as the White House criticized China’s lack of transparency and response to the outbreak.

FILE PHOTO: The ultrastructural morphology exhibited by the 2019 Novel Coronavirus (2019-nCoV), which was identified as the cause of an outbreak of respiratory illness first detected in Wuhan, China, is seen in an illustration released by the Centers for Disease Control and Prevention (CDC) in Atlanta, Georgia, U.S. January 29, 2020. Alissa Eckert, MS; Dan Higgins, MAM/CDC/Handout via REUTERS.

The latest U.S. case came from a patient who was among the Americans evacuated from Wuhan, China – the epicenter of the outbreak – and placed under federal quarantine at Lackland Air Force Base in San Antonio, Texas, the U.S. Centers for Disease Control and Prevention (CDC) said a statement.

It was the third evacuee and first at Lackland to test positive, the CDC said, while noting that there will likely be additional cases among people recently returned from China.

The U.S. government has flown about 800 people from Hubei province, many of them government employees and their families, placing them under 14-day quarantine at U.S. military bases.

“The individual is currently isolated and receiving medical care at a designated hospital nearby,” the CDC said, making Texas the seventh state to have a reported case.

The fast-spreading virus has killed 1,370 people and infected about 60,000, nearly all in China, constraining the world’s second largest economy and handing the ruling Communist Party one of its most difficult tests in years.

In central China’s Hubei province, officials said 242 people died on Wednesday, the biggest daily rise since the flu-like virus emerged in the provincial capital Wuhan in December. That followed a forecast earlier this week by China’s senior medical adviser that the epidemic may end there by April.

“We’re a little disappointed in the lack of transparency coming from the Chinese, these numbers are jumping around… there was some surprise,” top Trump administration economic adviser Larry Kudlow told reporters at the White House.

The sudden increase appeared to be largely due how Chinese officials had been confirming cases. Hubei previously only allowed infections to be confirmed by a specific test that was in short supply. It has now begun identifying cases using more common lung scans.

As a result, another 14,840 new cases were reported in the province on Thursday, up from 2,015 new cases nationwide a day earlier.

The Trump administration was also very disappointed that Beijing had not accepted a U.S. invitation to send a team of CDC experts to help China’s response to the outbreak, Kudlow said.

U.S. President Donald Trump earlier this month praised efforts by his Chinese counterpart in fighting the virus, saying “President Xi strongly leads what will be a very successful operation.”

Kudlow said overall U.S.-China relations were still good, and that the two countries remained engaged. At the presidential level, he added, relations “were doing fine.”