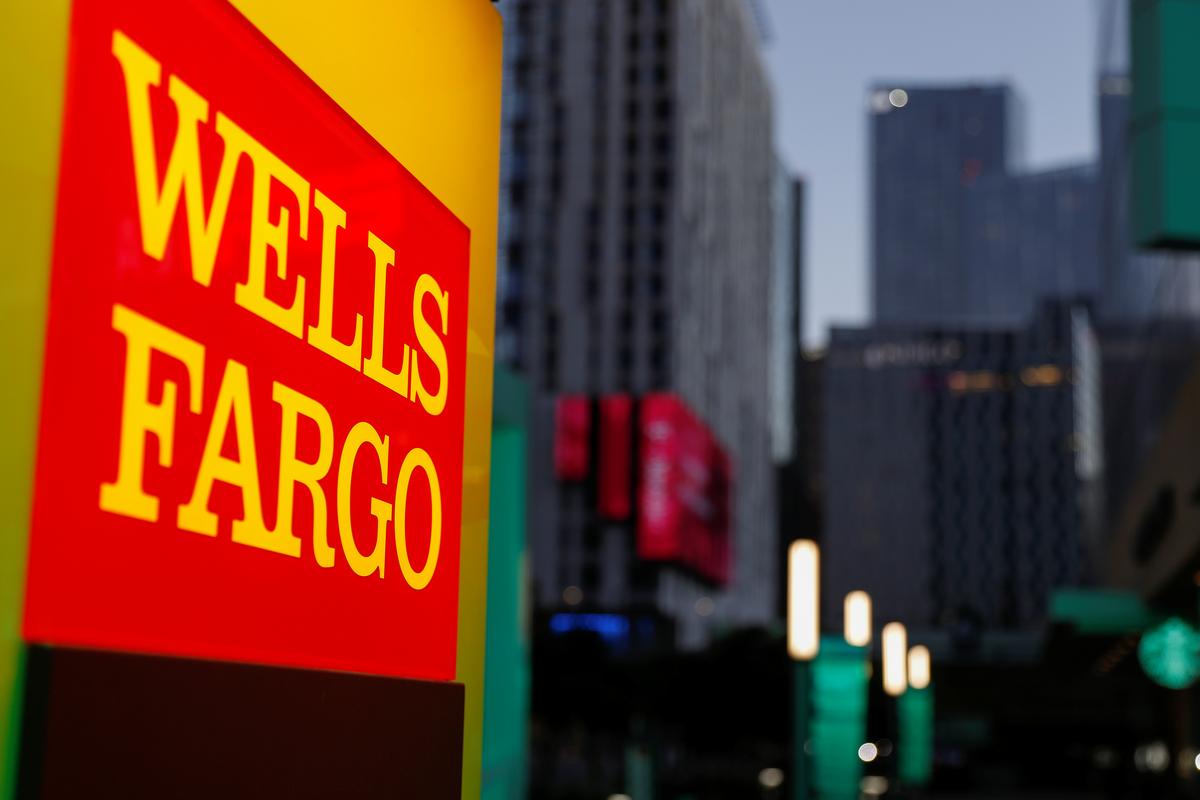 The shakeup is aimed at putting a new structure in place as the bank looks to rebuild its reputation and increase accountability after a fake-accounting scandal several years ago that resulted in billions in legal costs and the exit of two CEOs in a span of three years.

Scharf, a former JPMorgan executive who was once a Jamie Dimon protege, has already brought on several former colleagues from the No.1 U.S. bank since taking over last year.

Mike Weinbach will join Wells Fargo from JPMorgan in early May as CEO of consumer lending business, while Mary Mack will lead the business that will focus on lending to small businesses.

Weinbach most recently served as the CEO of Chase Home Lending at JPMorgan Chase, while Mack was the head of consumer banking at Wells Fargo.

Former wholesale banking boss Perry Pelos will take over the reins of commercial banking, Wells Fargo said in a statement.

Jon Weiss will move to a new role as CEO of corporate & investment banking and will continue in his role as head of wealth & investment management until a replacement is named for the unit.

Following the reshuffle, the bank will have five business units compared with the three now.

Scharf, joined in October from Bank of New York Mellon Corp (BK.N), is known to shake up leadership. Since he took over, general counsel and former interim CEO Allen Parker, and company veteran Avid Modjtabai have made plans to leave.

Earlier in January, Goldman Sachs (GS.N) renamed its business units, and disclosed details about its consumer business responding to long-standing requests for more transparency from analysts and investors.

Reporting by Abhishek Manikandan in Bengaluru; Editing by Shailesh Kuber and Saumyadeb Chakrabarty